Superior type hotel with pool view and comfort line furnitures , all in light colorway that make everything full of harmony and ease.

Rooms are all designed and everything is made on point. Relaxfull and contemporary is the key to make your stay unforgettable

The best apartments and rooms on the Lake of Garda

The rooms and the apartments of AuroraApartHotel are really good not only for their good relation of price/quality but also its in a amazing spot, everything is near.We will aswer you as fast as we can provinding you all the informations that you require such as Prices,Availability,exc.

More services and options to spend your time

The Aurora was founded in 1967 by an idea of ​​Mr. Ferrarin, who saw the influx of fishermen on the river Mincio, decided to open a Bar and Osteria. Soon it becomes the main meeting point, as well as for fishing enthusiasts, even for all those who like to spend days outdoors, on the bank of a river in the woods. Over the years it becomes a trattoria.

The family atmosphere is managed by Mr. Ferrarin and his wife Jana, who in ’94, with a pinch of courage, take the initiative to transform it into what today represents one of the most famous restaurants of Lake Garda: the Restaurant and Pizzeria Aurora on the Mincio.

Located a few steps from the historic center of Peschiera del Garda, Aurora sul Mincio offers various fish and meat specialties. The family atmosphere is managed by Mr. Ferrarin and his wife Jana.

In the restaurant, open all year until 11.00 pm, you can taste a home cooking with first courses of homemade pasta, ribs, Florentine or sea fish and lake and pizzas, cooked in a wood oven. The restaurant also has a large hall for ceremonies and banquets.

“Venetian defense works between the 16th and 17th centuries: Land State – Western Sea State”. This is the name of the new site included in the list of world heritage sites of humanity during the 41st session of the World Heritage Committee in Krakow. This is the 53rd Italian site, but in reality it is a transnational site, presented by Italy, together with Croatia and Montenegro.

The defense works built by the Republic of Venice in Bergamo, Palmanova and Peschiera del Garda for Italy, Zadar and Sibenik for Croatia, and Cattaro for Montenegro have joined the Unesco sites.

An honor, but also a burden at this point. Because now the Venetian fortress of Peschiera del Garda must be maximized to allow a sustainable and high quality tourism. Moreover, since it is officially a unique site even if it is spread in three different countries, the only plan must be to coordinate the plan for its development and conservation. The partnership between Peschiera and the other municipalities, created to bring this application to a successful conclusion, must therefore continue.

The largest amusement park in Italy

Adventure and Fun, perhaps in the company of the whole family, in the most famous amusement park in Italy, more comfort, relaxation and good taste in the hotel in Peschiera del Garda near the center, welcoming and professional.

From the hotel and Apartments to the Park 10 minutes by car.

This popup will close in: 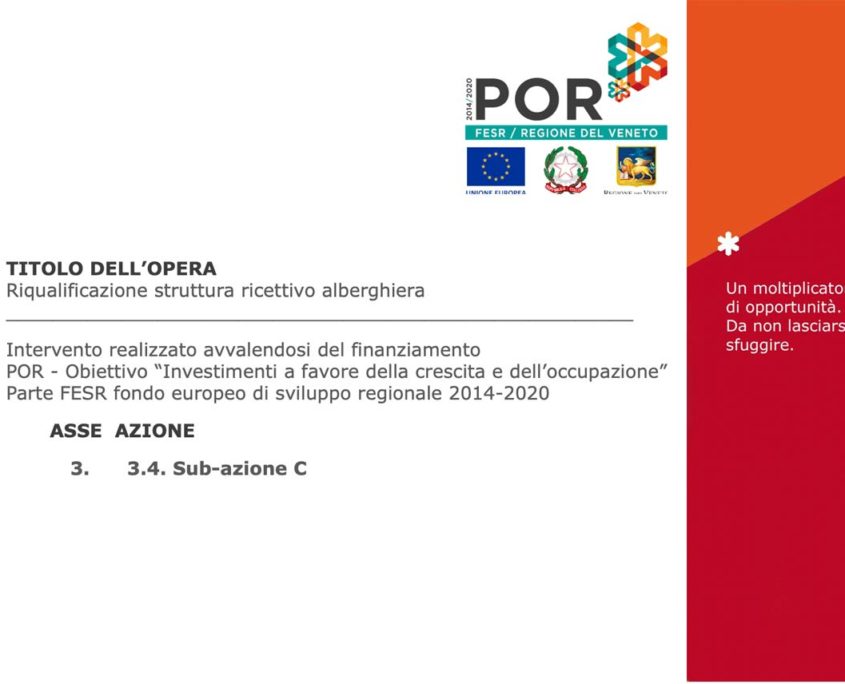